Pennies from Heaven Distribution is a not for profit company limited by guarantee, based in London and supervised by two executive directors. This company is responsible for collecting the donated funds from an employer who is participating in the Pennies from Heaven Scheme and paying these to the selected charities. 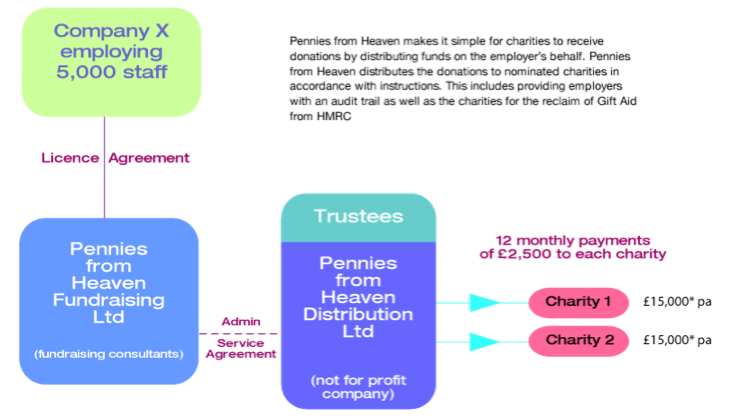 The Chairman of the Board of Directors of Pennies from Heaven Distribution Limited is David Atterbury-Thomas.

David has been a longstanding trustee and volunteer in the charitable sector. He is Trustee/Treasurer of Greenwich and Bexley Community Hospice, Chair of Governors at Blackheath High School GDST and Treasurer of one of the City Churches. As a Chartered Accountant his early career was spent with Reed Elsevier and then for many years David was Group Finance Director at Grayling, an international public relations and public affairs group. Now a consultant, he helps charities and businesses with strategy, organisation of financial operations and financial and stakeholder reporting.

The Board has three Directors Peter Beales, Rebecca Haines and Tony Smith.

Peter Beales, Senior Adviser at AFME, focuses on extra-territorial/cross-border conduct of business issues (as well as assisting Member firms on compliance, legal, tax and accounting matters). As well as the role of AFME Managing Director until September 2014, his previous career included working for the Bank of England, 1977-1985; FCO (UKREP), 1985-1987; and the British Bankers’ Association, 1987-1992 followed by the London Investment Banking Association. He is currently a member of the Financial Markets Law Committee and the Banking Act Banking Liaison Panel. 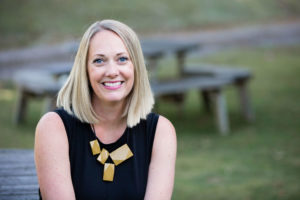 Rebecca has over 20 years experience in the Banking industry working for some of the UK’s largest retail banks. Her career has focused on the delivery and governance of change ensuring policies and compliance are adhered too and change is delivered efficiently. In her early career Rebecca worked as a Management Consultant for PwC and Cap Gemini followed by lengthy employments at Barclays Bank and Lloyds Banking Group.  Now working for the AA Rebecca continues to lead change delivery. Alongside her roles at the AA, Pennies from Heaven and being a Mum to 2 young boys,  Rebecca is also on the executive team for her local Scouting Group supporting the Scouting leaders and ensuring continued successful running of the local team. 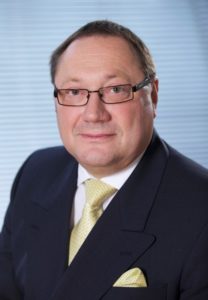 Tony Smith has been a Motor Underwriter all his career initially in the Lloyd’s market and latterly in the company market. Tony has now retired to Norfolk where he is currently a member of the Norfolk Bench. Tony was previously chairman of  Peaceful Place, based in Essex a charity for people with early onset dementia.